About the Dianatal® Obstetric gel

Dianatal® is sterile obstetric gel that has unique biophysical properties which allow it to ease the process of vaginal birth. The gel applies a mucoadhesive film onto the birth canal; thus reducing friction between the vagina and the baby, and allowing the baby to slide out. This procedure was discovered by the Swiss obstetrician Dr. Schaub from Zurich, Switzerland in 2002. Initial studies at the Swiss Federal Technology Institute indicated that the use of the specially developed Obstetric Gel reduced various levels of friction by over 50%. Data from subsequent clinical trials in different obstetric centers demonstrate that the duration of the delivery can be considerably shortened.

Dianatal® Obstetric gel has purely physical effects. It contains no pharmaceutical active ingredients and is not absorbed by the body. Intensive tests have been carried out to assess the tolerance and safety for mother and child (vaginal tissue, skin, eyes, nose and mouth). The main biophysical active ingredient is Carbopol 974P NF

The process of childbirth is divided into two stages. The uterine cervix opens during the first stage, the dilation stage. When the cervix is fully dilated (10 cm), the so-called expulsion stage (second stage) starts. During the expulsion stage, the vaginal tissue or the perineum may tear spontaneously. This occurs in approximately 45% of all births. However, it is not always possible to prevent tearing even with doing episiotomy. The research has strongly demonstrated that the incidence of perineal tearing was reduced significantly when Dianatal® Obstetric Gel was used. 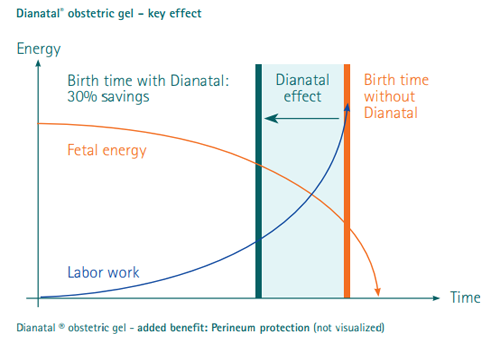 In nulliparous women, Dianatal® Obstetric Gel was found to shorten the expulsion stage by 30% (26 min.) and shorten the total duration of the birth by 30% (106 min.)(2, 3) Dianatal® also aids and eases deliveries for which a vacuum cup or forceps are used.

Dianatal®, therefore, makes childbirth safer, faster and less painful. The unborn child and the vagina, pelvic floor and perineum of the mother are protected.

Dianatal® therefore makes childbirth safer, faster and less painful. The unborn child and the vagina,
pelvic floor and perineum of the mother are protected. 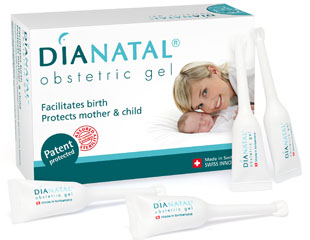 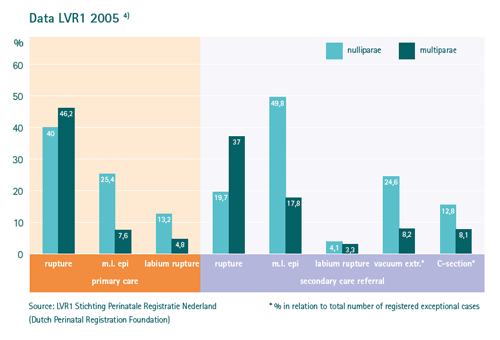 Indications and use of Dianatal® Obstetric gel

Dianatal® Obstetric gel has been developed especially for the facilitation of vaginal child birth. It is highly bioadhesive and has a high water-binding capacity. Dianatal® Obstetric gel is used during a vaginal birth to make the birth faster and easier for both mother and child and to protect the pelvic floor and the perineum.

Method of application: Only intended for local application in the vaginal birth canal.

As Dianatal® Obstetric gel conducts electricity, diathermy for haemostasis can be carried out at any time after the use of Dianatal® – for example, for a C-section or for revision of the birth canal. In order to guarantee conductivity only use Dianatal® for birth facilitation.

Side effects: No side effects have been reported to date.

Contraindications: Dianatal® Obstetric gel may not be used: